Posted by canyondreamer on November 24, 2013
Posted in: Uncategorized. Leave a comment 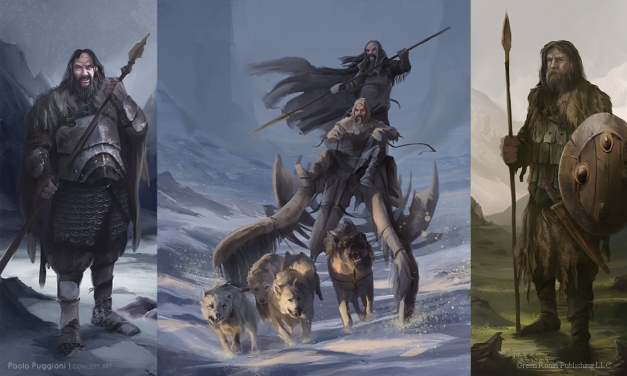 Shame is the new primal fear

I had a long conversation with a friend of mine who knows a lot about these matters (because he’s a professional, of course), and in particular we moved from his concerns about the approach to bullying that schools are taking to cultural abhorrence (my word, not his) that we give to the concept of shame. He noted that in his professional life part of what he ends up doing is essentially emphathizing with his clients so much that he absorbs their shame.

Shame, in this configuration, is an emotion that is more primal than fear. It’s an emotion that often causes people to simply be unable to respond to  others in their lives, or at least to do so in productive, loving ways. It’s triggered by acts that the person feels are so repulsive that they cannot think of them,

and in our culture those acts might even seem trivial to others. For instance, eating a Twinkie might trigger shame in someone, an emotion so deep that their response might be to eat more Twinkies.

So, methinks, if the Ancient is a stand-in or cypher for some kind of primal force that sci-fi and technoculture in general feels in opposition to (or provides opposition), then shame needs to  be a motivating force that I address – in all its manifestations (duty, cultural enforcement, and so on)…

The rational world offered by the Enlightenment did nothing to alleviate shame, and some of our Western responses perhaps have made it more difficult to absolve ourselves of.